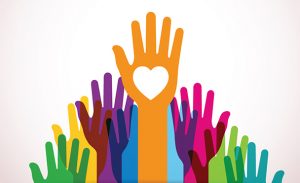 The Adoption Board is the only body that has responsibility for adoption of children in Jamaica. This service is undertaken for the Board by the Child Protection and Family Services Agency (CPFSA) who processes all applications.

Adoption is the process by which a child’s biological parental rights are transferred to the adopted parents. 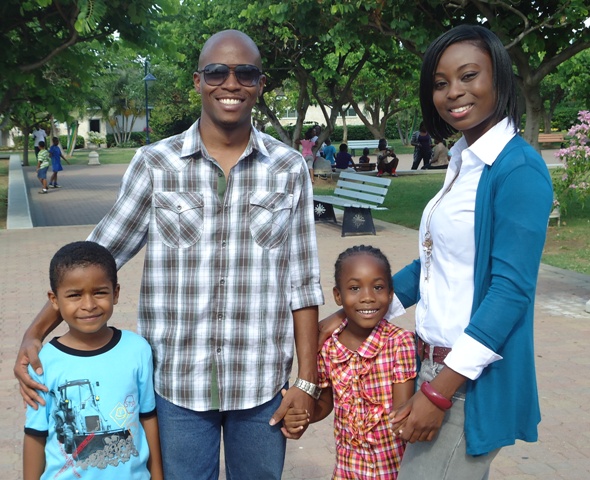 Two types of Adoption Procedures are delivered in Jamaica

To be adopted, a child must

Birth parents have to agree by giving their consent to adopt, unless:

Who can adopt a child?

Children who go abroad on a Licence